I hope everyone has their costumes ready for Tuesday night (and/or the parties this weekend). I’m not sure yet what I’ll dress as, but I suspect it’ll probably be a revamp of last year’s fox costume…possibly with half the layers as it’s still pretty warm out!

I am publishing my monthly recap early this month as I have a Halloween-specific post planned for Monday. 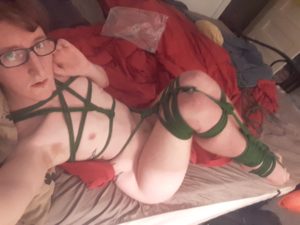 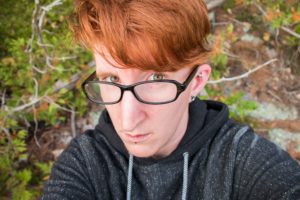 Basically, October was a month for kink things, and I couldn’t be happier!

What did you get up to this October? What are your Halloween plans? 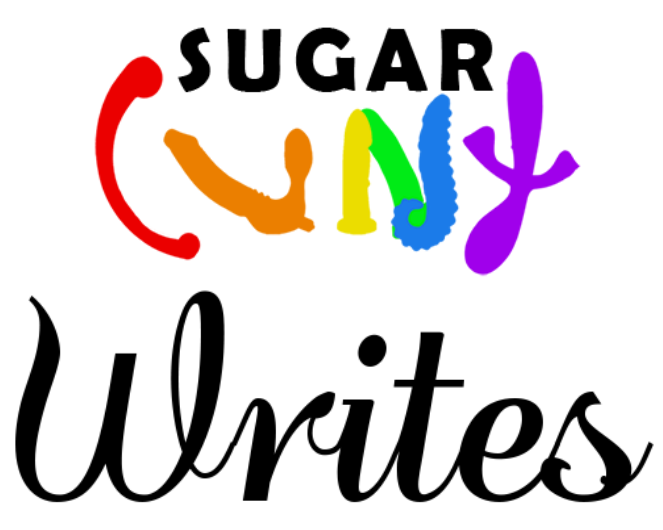 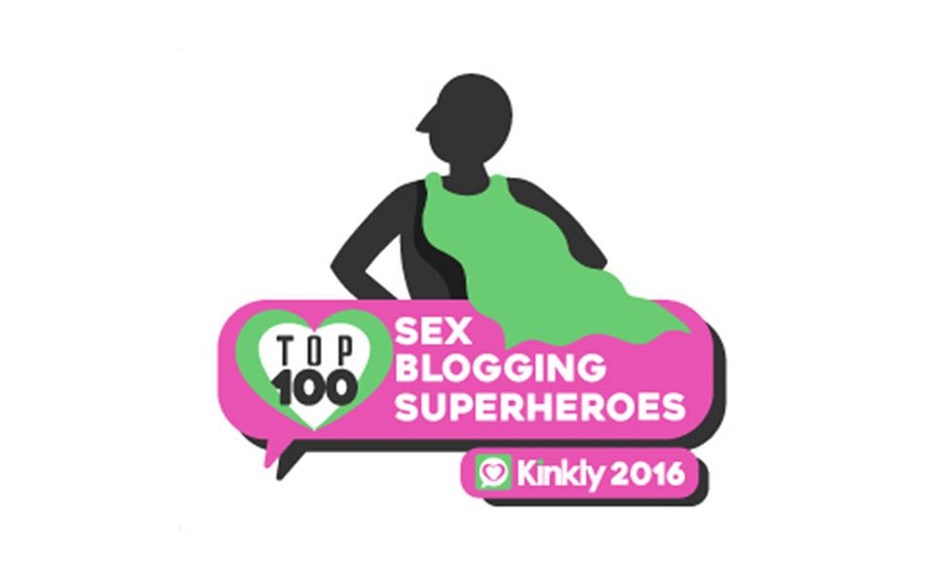